7 years in the making, Cyberpunk 2077 is one of the most highly anticipated games in the industry, from the acclaimed CD Projekt Red. Territory was asked to create a dynamic logo sting which represents the multi-faceted world in which the game is set, referencing elements from the vehicles, the UI, and the dirt and heat of the city in which it all unfolds.

We also created a hacking sequence which interrupted the E3 conference in LA during a keynote speech which took everyone by surprise as the screens were hijacked and the new trailer (featuring the beautiful logo sting) was broadcast to the world. 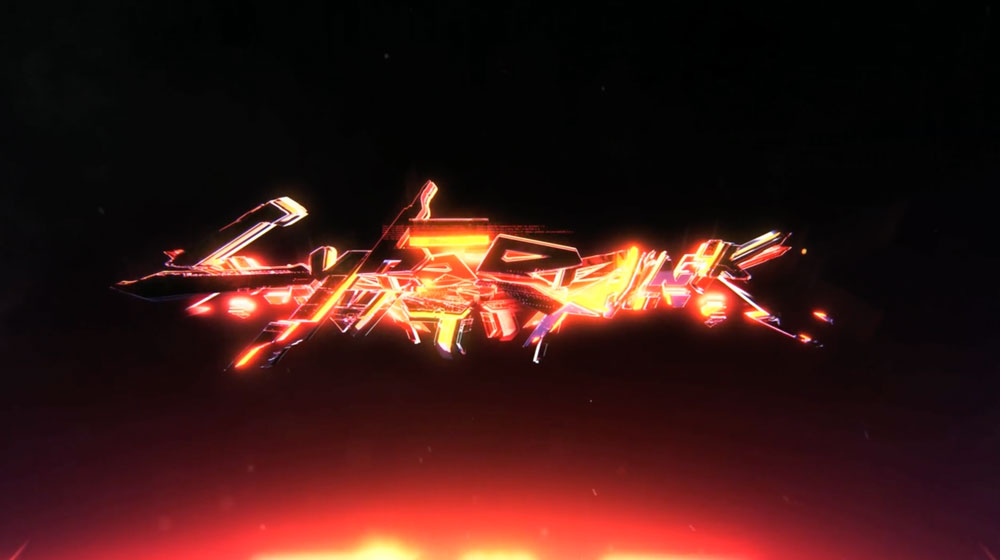 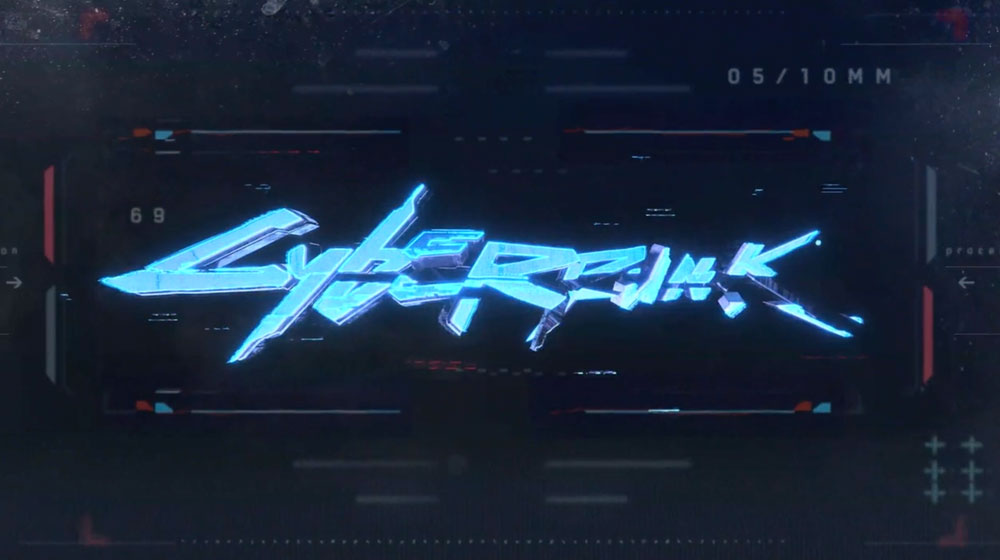