A compilation of the 3 360 sequences I designed and animated for The Bus to Canton, a VR documentary about NFL legend Jerome Bettis aka The Bus. The documentary will be a permanent installation at the NFL Hall of Fame.

Pretty much every frame was hand-drawn, which I think is uncommon in 360 work. I designed the fumble sequence and came up with the stylised look and feel of the graphics in collaboration with Anthony Gibbs, the design director of Framestore LA.

Below are some early style frames and design directions which didn’t make it into the final project. 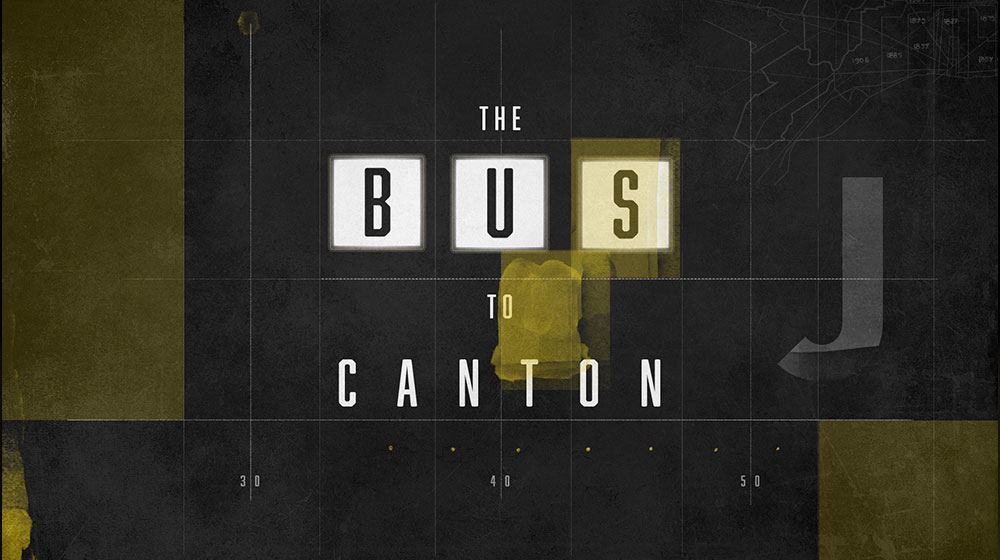 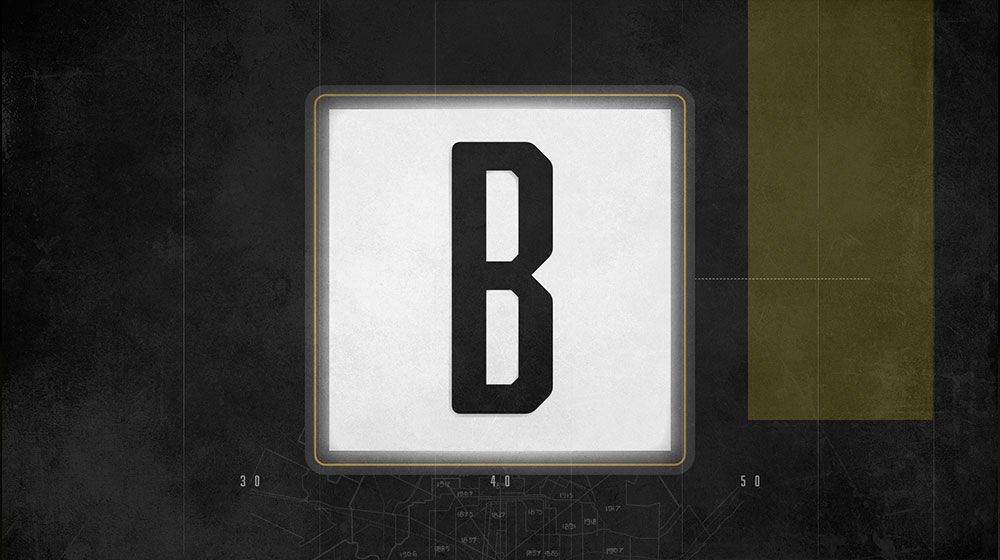 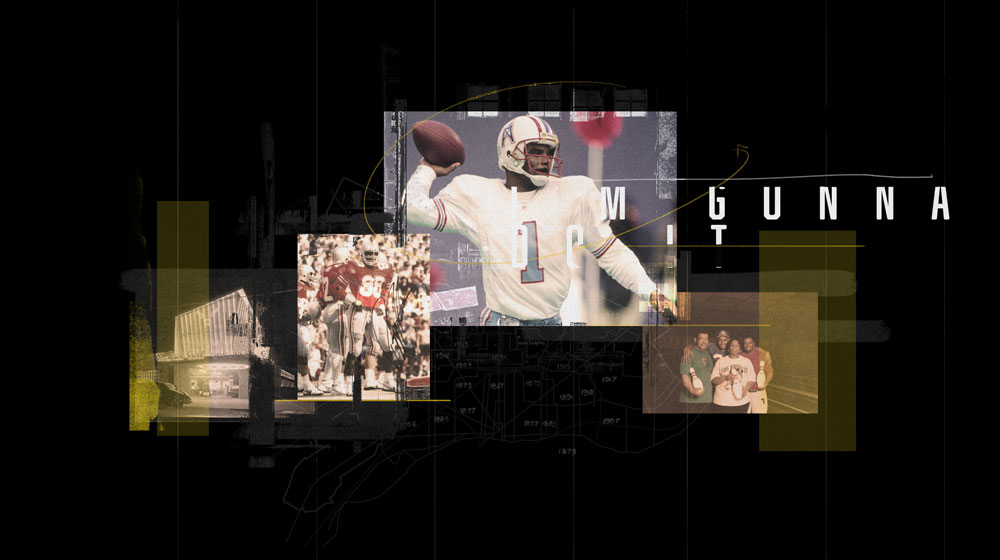 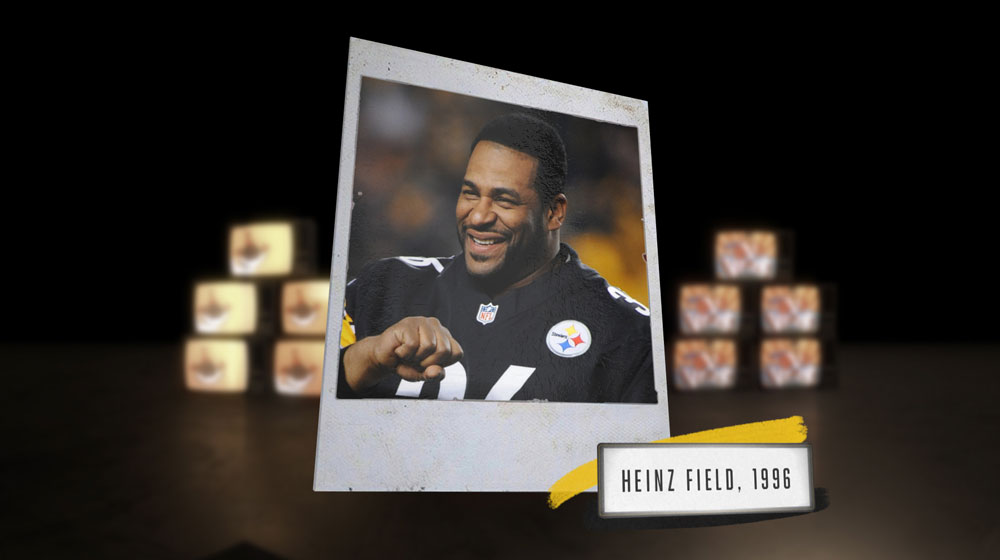